Serengeti Safaris: From the Wildebeest Migration to Year-round Game Viewing

Home to one of the world’s greatest concentrations of wildlife and the majority of the Great Wildebeest Migration, Serengeti National Park is Tanzania’s flagship conservation area and a must-do for first-time and returning safari goers alike.

Translated from the Maa language as, ‘The Land that Moves on Forever’, the Serengeti’s vast rolling grasslands and golden savannah give travellers a soul-stirring sense of space and support millions of wildebeest, as well as sizable populations of zebra, buffalo, elephant and giraffe and myriad gazelle and antelope species. And where there are plains game aplenty, predators – like lions, leopards, cheetahs, hyena and wild dogs – are sure to follow. The Serengeti is definitely a photographer’s paradise! 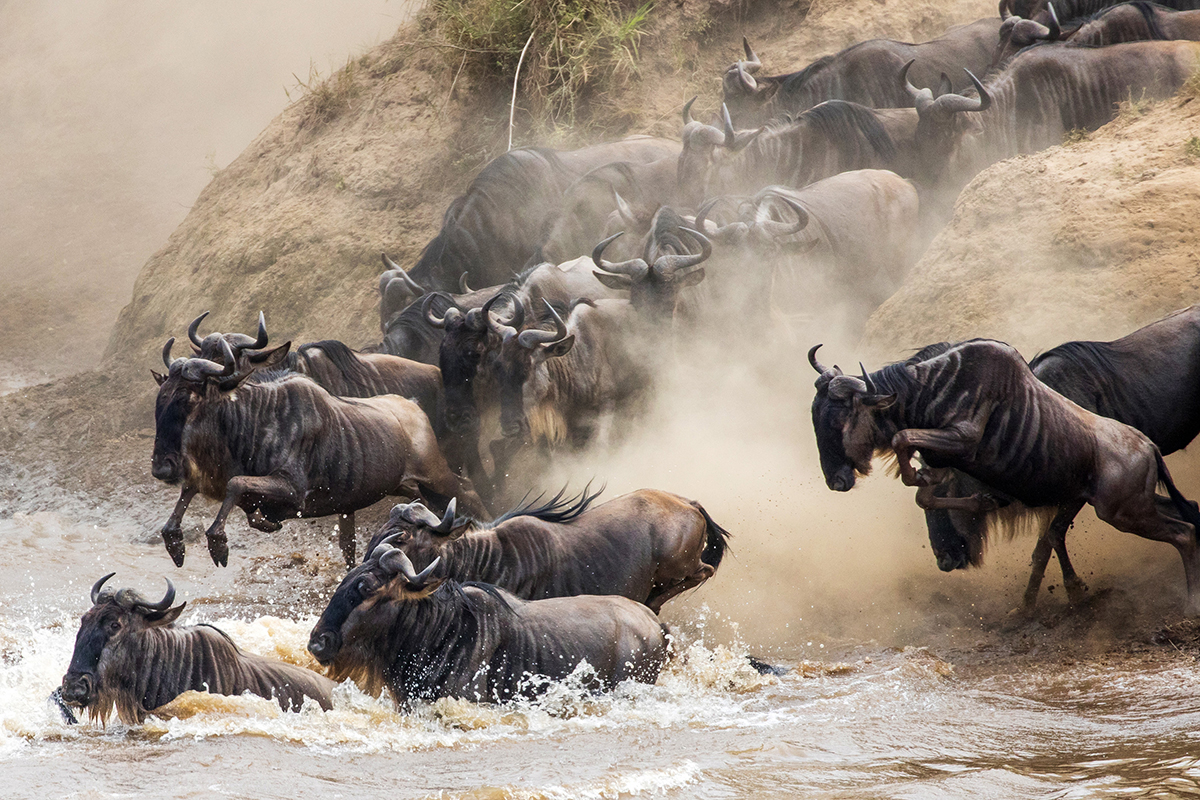 The majority of the fascinating and dramatic Great Wildebeest Migration takes place in the Serengeti. From about January to March, they are in the far Southern Serengeti. In April and May, they usually begin to move to the Central Serengeti. The herds generally continue moving north and west in June and July. From approximately August to October, they are crossing rivers into Kenya’s Masai Mara National Reserve. By November and December, the forerunners are mostly back in the Serengeti, ready to start the circular cycle all over again. 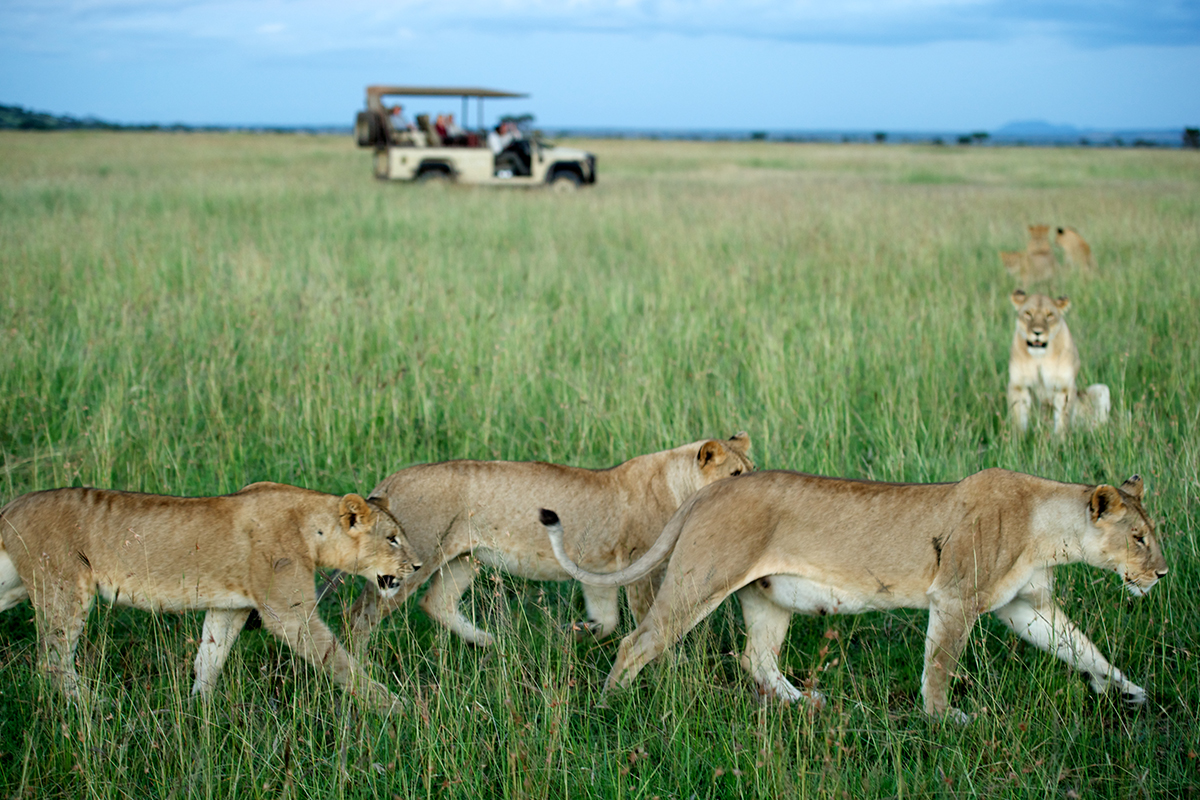 Such is the density of wildlife in the Serengeti that it provides a spectacular safari experience no matter what time of year you visit. Although some of the wildebeest, zebra and antelope migrate to fresh grazing, not all do and none of the predators move with the herds either. The open plains, wide grasslands and temperate climate mean that the vegetation is never too dense or thick to see the animals, and the weather is very seldom too inclement to venture out (short-lived thunderstorms generally occur in the late afternoon and the animals don’t move away when it’s raining).